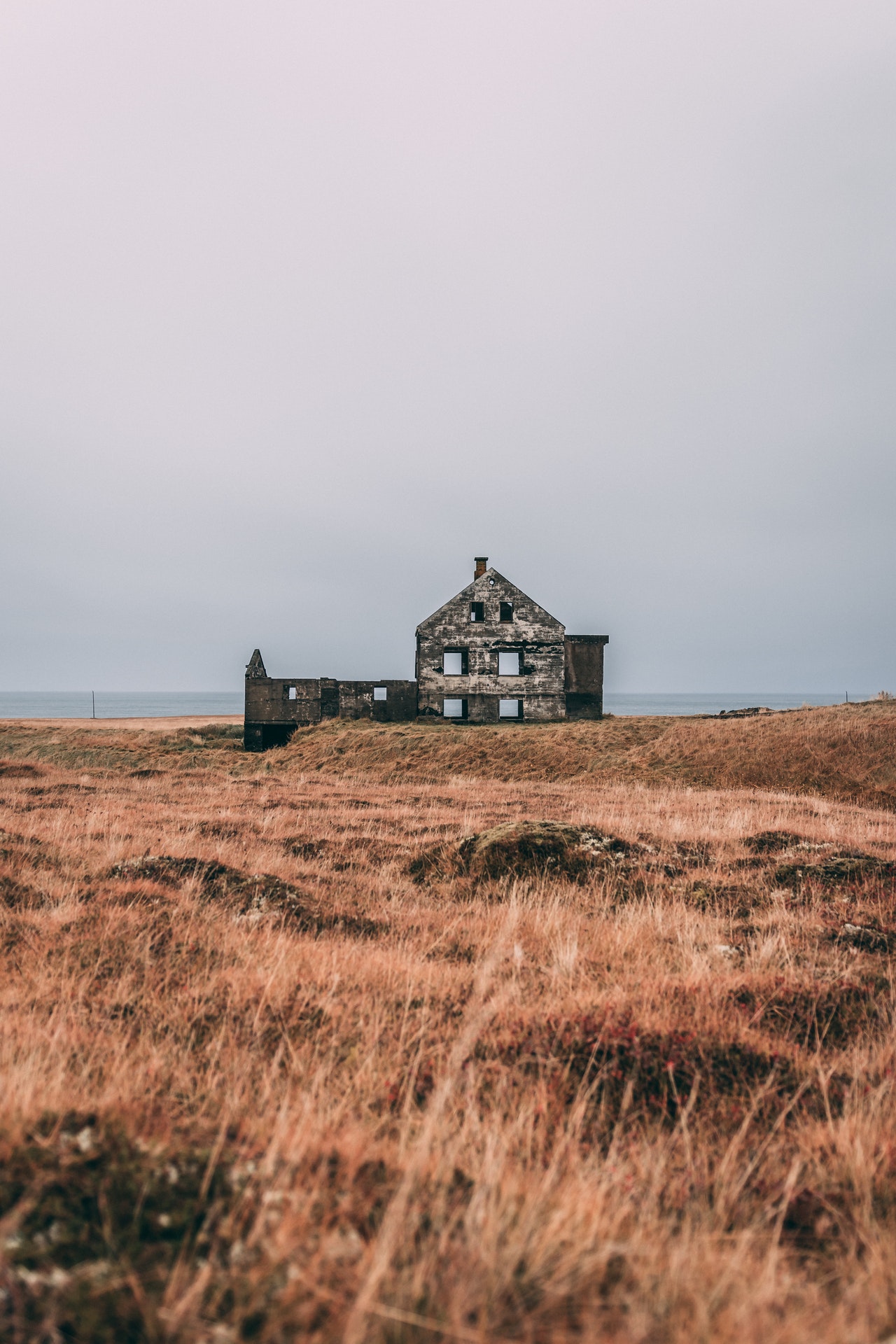 Tyneham Is Not The Only Ghost Town

Around the world there are countless examples of place that were abandoned for one reason or another, and although Tyneham is one example, it is not the only one.

We have put together a list of several places that were at one point populated by people, and have since been abandoned.

Some of these places have been abandoned for decades, others were more recently abandoned.

These places can be eerie and unsettling, but can also serve as a time capsule, perfectly preserving the state of what the place was like just before it was abandoned.

Although many of these places have been reclaimed by the elements, there are still signs of human activity, and we can learn a lot about why it was abandoned and what the place was like.

Lets dive in and look at these fascinating parts of history.

This town in France was raided by the Germans during world war two, and the German army massacred its people in revenge for the local people resisting the German invasion. The French President at the time Charles de Gaulle said that its burnt-out remains should be left as a memorial, and the place is humbling to say the least.

Craco is a medieval town situated in the South of Italy, that was abandoned in 1960 after landslides forced people out of the town. At the time many people in the town were still living in medieval conditions, and today guided tours show the very basic conditions that people lived in.

This famous location in an isolated part of the Skeleton Coast of Africa was a town that sprang up due to the discovery of diamonds in the area. In the 1950’s the diamonds dried up, and the town was abandoned and reclaimed by the desert.