Tyneham House, or ‘The Great House’ as it was known was the home of the Bonds. The Bonds owned Tyneham and much of the village life revolved around the House. In it’s heyday Tyneham House was one of the most beautiful country houses in Dorset. Built in 1523, the three story Elizabethan mansion was set in beautiful grounds with immaculate lawns, lime trees, palms and other tropical plants that were able to survive in the humid micro-climate of the valley.

One of Purbeck's Finest Country Houses

After the forced evacuation of Tyneham, Tyneham house was used to house members of the WAAF that were billeted there during the war. After the war it was boarded up and remained more or less intact up until the late 1960s with some missing roof tiles the only real sign of neglect. 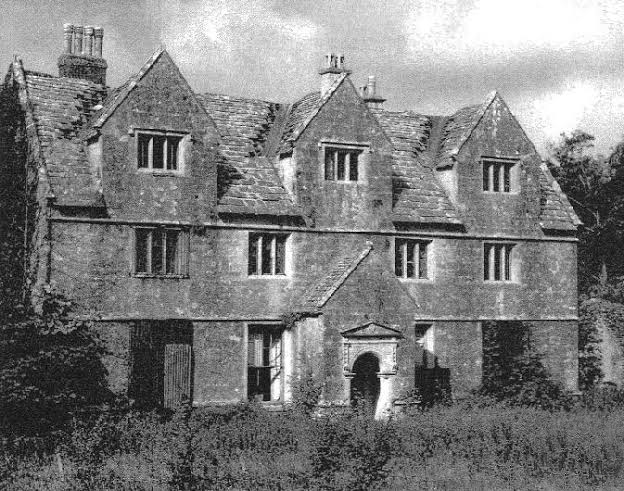 However, soon after, it was reduced to rubble by the army after it had been assessed and decided that it couldn’t be restored, thus tyneham-house-roofleaving demolition as the only option. Photographic evidence shows that this was clearly not the case and could have easily been restored and preserved like the church and school in the village.

The difference with Tyneham House was that few people had ever seen it, let alone knew the whereabouts of it. Unlike the church andtyneham great house school which were well and truly in the public eye, Tyneham House was hidden away in Tyneham Great Wood, roughly half a mile from the village itself.

Before the destruction of Tyneham House, most of the interior and anything else that was salvageable were taken away to other parts of the country and even as far away as America.

The Army have since realised that this was a huge mistake and would rather keep whatever is left of Tyneham House out of the public’s eye.. Thus it is left hidden away in Tyneham Great Wood.

Although the army have made it impossible to actually get to Tyneham House, it can still be seen from a couple of easily accesbile vantage points in the surrounding countryside.

Life for the villagers was idyllic and simple.