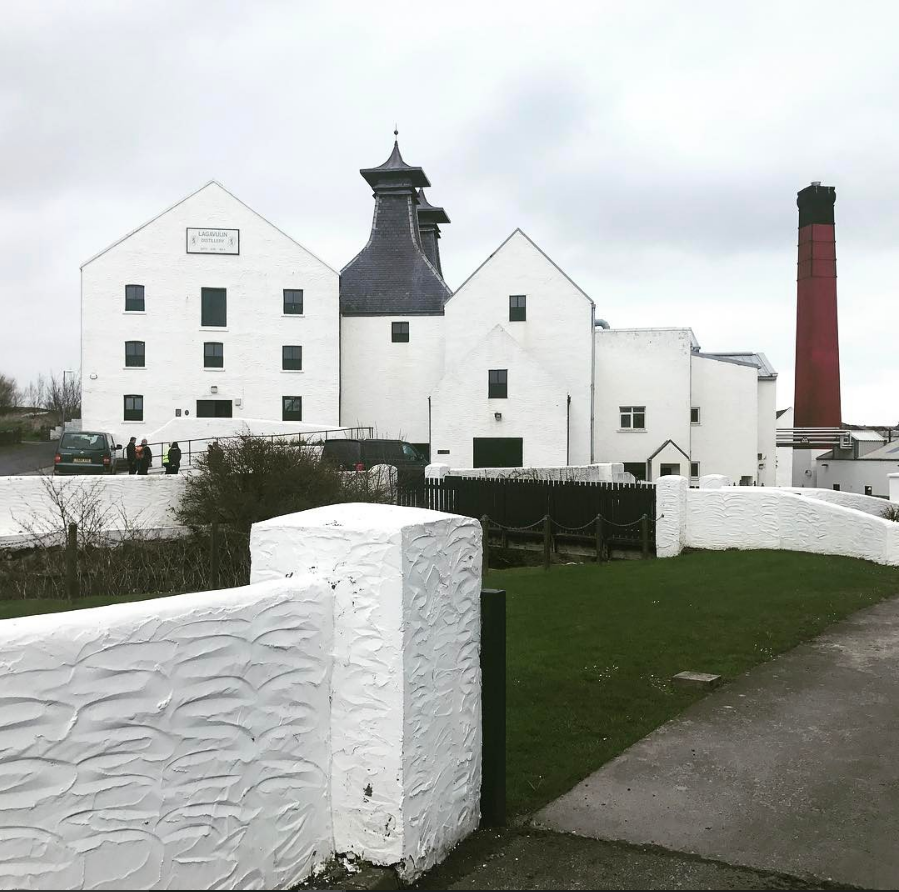 Scotland is a small country, proud of it’s national heritage; as well it should be, as it’s also a country that has given the world so much. Many advances in modern medicine, electronics, material science, economics, and more have their roots firmly planted in the Scottish consciousness. This is hardly surprising – if you’ve ever been to Scotland, you’ll know that the weather can make most sane people want to spend their time inside. For all the jokes about the Scottish weather, however, it cannot be denied that their countryside is one of, if not the, most stunning in the world. A patchwork of lush greens and steel greys, it is this country that has spread one of the most highly regarded drinks known around the world – whisky. Of all of these, Islay whisky stands proud as one of the most recognisable.

Islay Whisky – Why The Island Matters 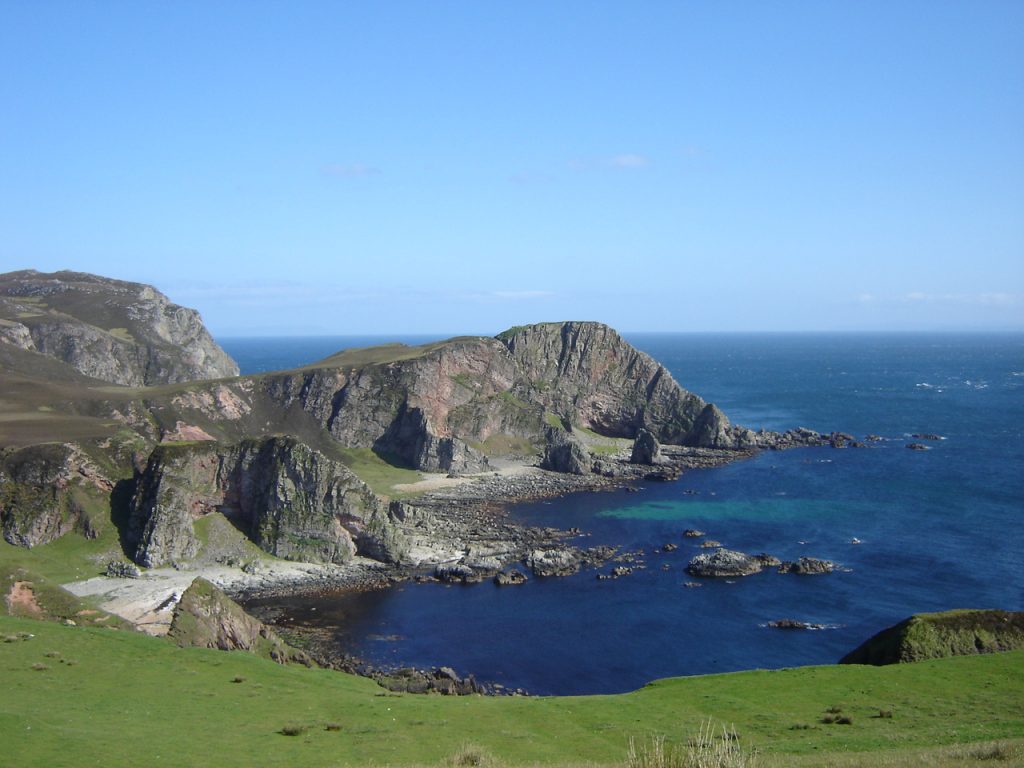 Islay is the southernmost island in the Inner Hebrides, an island chain off the West Coast of Scotland. It’s landscape matches that of mainland Scotland; grey and green as far as the eye can see. What is important is that the island is covered in peat bogs. Peat is a fuel similar in nature to coal, being formed from decaying vegetation. Unlike coal, it doesn’t take millennia to form, instead taking a “mere” 1000 to 5000 years to achieve a state that it can be used as a fuel.

Peat has been used as a fuel source in Scotland as long as there have been people in Scotland. It has cooked food, boiled water, staved off the dark of the night and most importantly of all, it has dried the malted barley used in the distillation of Islay whisky. The barley is spread out on a drying rack with the peat being lit underneath, drying the barley and imparting some of the peat particles to the barley in the process. These in turn are imparted into the whisky during the distillation process, creating that distinctive smokey flavour that whisky connoisseurs have come to know and love.

The isle is now home to the Feis Ile music festival, a festival dedicated to celebrating the culture of Islay. Feis Ile looks at celebrating Islay whisky, music, history, and the environment around. The acts tend to be Scottish folk orientated, and the people are quite lively after imbibing some of the fine Islay whisky.

The Distilleries Of Islay Whisky

Distillers of whisky come and go, but many of Islay have stood the test of time, with some of them weighing in at around 200 years old. That brings them to less than half a century off the age of the United States of America. Currently, there are 8 functioning distilleries on the island: Laphroaig, Lagavulin, Ardbeg, Bowmore, Bruichladdich, Bunnahabhain, Caol Ila, and the recently opened Kilchoman. They vary in styles and ages, but the one main overriding factor between them all is this: smoke.

The smoke imparted in the whiskies produced at the Islay whisky distilleries in one of the most iconic motifs of any spirit industry. They lend themselves fantastically well to an industry that has a large amount of enthusiasts worldwide. Rare malt whisky goes for an incredible price, so a whisky with distinctive notes can fetch an even higher price. Have a look through some search results on Google and see for yourself. It’s a word just waiting to be explored.